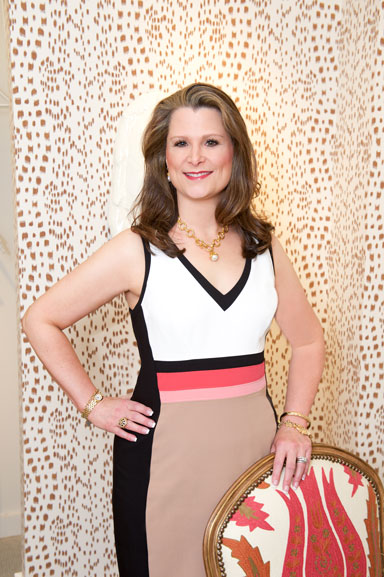 Growing up with a father who was both an architect and watercolor artist, Janie Hirsch, founder of J. Hirsch Interior Design, came into her craft predisposed to creating beautiful visuals. Her professional career began in New York City where she worked for a lighting design firm and learned the impact lighting can have on a space. Before moving to New York City to begin her career, Janie graduated from Louisiana State University with a Bachelor of Interior Design from the School of Architecture. As a Louisiana native working in the Big Apple, Janie was able to experience and have input on all aspects of a project, from its infancy to completion, proving priceless insight into the project lifecycle.

Since those early days working in the New York design industry, Janie has made a name for herself and for her business, J. Hirsch Interior Design. She currently serves as President of the Georgia Chapter of the American Society of Interior Designers (ASID), where she leads a thriving local design community. During Janie’s tenure with the ASID Georgia Chapter, she first served as Director-At-Large/Programs, where she worked extensively to elevate the Design Excellence Awards by integrating nationwide judging, planning multiple events around the awards and directing the program, which has become the chapter’s most celebrated event with a record number of attendees. Janie has also worked tirelessly on a national level to promote professionalism within the design industry in regards to licensing and legislation for protecting an Interior Designer’s right to practice through the ASID OneVoice Program.

Before launching J. Hirsch Interior Design, Janie worked for 14 years with a local homebuilder, where she specialized in creating classic, stylish and timeless interior designs for model home interiors, in which homebuyers could envision a flourishing family life. J. Hirsch Interior Design, which is currently in its eighth year, has clients spanning the Southeast, and has had elegant interior designs featured across various media outlets, including Traditional Home, Décor, Beautiful Homes and Atlanta Homes & Lifestyles magazines, as well as a number of coffee table books on fine design.

Janie believes a designer’s gift is to listen to each individual client, learn how they live and create unique solutions, which will work for their needs, while being reflecting their personality and style. Her strong math background has assisted Janie in her endeavors, as interior design is so much more than selecting pretty fabrics and furniture. Having the ability to determine sound structural changes, accurately layout a kitchen and envision specific space designs are priceless skills that are evident in Janie’s efficient design process.

One of Janie’s signatures is her knack for using color as a neutral. Another is her talent for transforming a family’s favorite room into an entire house. Her method of designing curated, yet livable spaces has been effective, as Janie’s timeless interior designs have garnered dozens of awards including numerous ASID Georgia Chapter Design Excellence Awards, a Best in American Living Award (BALA) and even a nomination for Southeast Designer of the Year. J. Hirsch’s projects are successful due in large part to Janie’s attention to detail, committed work ethic, and her ability to understand each client’s unique lifestyle and translate that into an elegant interior design that will work for them for years to come. 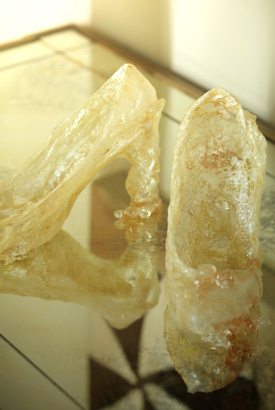 When not traveling with her husband, Michael – France being their favorite destination and a great source of inspiration – Janie delights in spending time with the couple’s Ruby Cavalier King Charles Spaniel, Brampton. She also enjoys being an active alumna of her collegiate sorority, Pi Beta Phi, where Janie has served on various alumnae boards throughout the metro Atlanta area.

If you’re looking to create a timeless, flawless, functional and elegant interior design for your home with a confident and capable Interior Designer who will be a collaborative, reliable partner, reach out to the J. Hirsch Interior Design team today.